I’ve got a question: When was the last time you failed at something new?

It begs a follow-up: What happened next?

Personally, I’ve spent a fair amount of my life staying within the safety of things I know how to do, things I can feel good about. It is, I believe, a natural response: We find our lane of comfort, that place where we’re not too challenged, where people don’t expect too much of us, that place where good enough is, well, good enough.

I stumbled into that place in early 2018, a moment when I realized I wanted something different. I didn’t just want a new attitude. Or a new tomorrow. I wanted a new now.

Then, I had a call with a friend of a friend. She hired me to write a new bio, and in the process, we didn’t just talk about where she’d been. We imagined where she could go. We chatted about dreams, and long-held desires, and possibility.

And it made me come alive.

I realized, at that moment, my own quiet yearning to reach and stretch and grow and discover and change—and to begin. Again. New. Now.

Coaching presented itself as a very real possibility—especially health and wellness coaching, as holistic health has long been a personal interest. Coursework and training and clients followed. So did a practical skills assessment. By that point, I’d be working hard on this new journey for six months, and I thought I was ready.

It’s kinder, perhaps, to say that I just hadn’t passed YET. But the fact of the matter is, I did fail. And it ended up being better than OK. Failing is what builds resiliency, after all. It shows us what we’re made of, and if we’re lucky, offers a helping of humility along the way.

I’ll be honest: It took me a while before I could even say that “f” word, or admit the failure to anyone else. Once I did, however, the response I had from others was overwhelming. I found others opening up in new ways, feeling safe enough, to admit, too, that there were places they hadn’t measured up. In more than one case, it was an area they hadn’t told anyone about. In other cases, it was the very idea that they might fail at something new that was holding them back.

Here’s the thing: When we’re unable or unwilling to admit that we’re still learning at something—and aren’t we all?—shame can so easily creep in. And shame can be a loud-mouthed monster that’s hard to silence. Our world expects us to be experts, to manage it all, and to do it without anyone knowing it’s hard.

Taking off the ‘Expert’ Hat

That’s especially so with our health, isn’t it? We try new diets or new exercise plans, we try to give up bad habits or develop new ones. We try to reduce stress, better manage time, you name it. And sometimes, it doesn’t work.

But what IF? What if we tried once more, in a different way?

What if we could take off our “expert” hat, set aside all of the things we’re supposed to know, and put one on that said “beginner” instead? Maybe we could laugh at ourselves a little more. Loosen up the reins. Find forgiveness and resilience when we don’t get it right. I know that’s what I’m working on.

Taking on that beginner’s mindset—coupled with a lot more hard work—helped me laugh myself right to a near-perfect score on my skills assessment retake.

At this point, you might be wondering why I’m sharing all of this here, as the introductory blog for my health and wellness coaching business, Gates Open Wellness. This spot is supposed to instill confidence in the company and its owner, right? Let’s just say I value authenticity—in myself and others—above all else.

The moment I allowed myself to focus on the joy, awe and wonder of learning something new, the gates opened to new horizons and endless possibilities.

Perhaps it could be the same for you. If your own gates were open, where would you go? Who would your best self be?

You'll know when you're ready. A moment will come when the thought of things staying as they are is more uncomfortable than the idea of making a change. That's the best time to move—even if you still aren't sure how. Schedule a brief, no-obligation call, and we'll discover whether wellness coaching might be the right path. 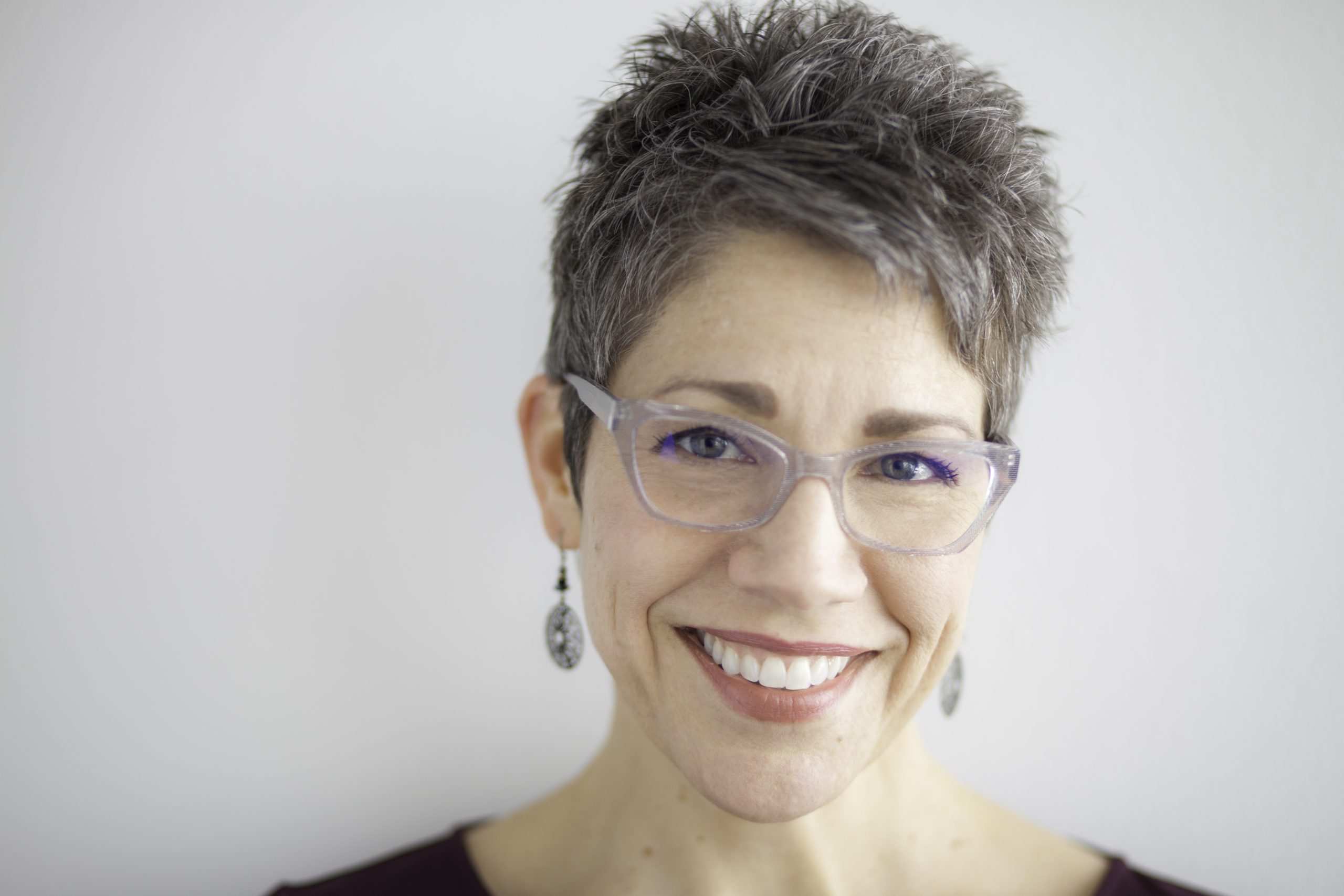 Fiona Soltes, founder of Gates Open Wellness, is a National Board Certified Health and Wellness Coach (NBC-HWC) and longtime student of holistic nutrition and lifestyle medicine.